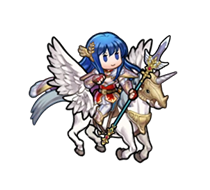 When Prince Marth of Altea saved Archanea from the threat of the Shadow Dragon, he couldn’t have done it without his lifelong partner. Here’s Caeda, who’s both the radiant princess of Talys and a talented pegasus knight! 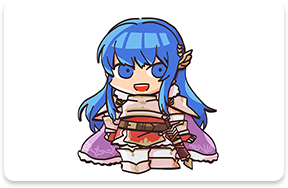 Caeda got to know Marth during their childhood, when he fled to Talys after the fall of his kingdom. Later, when Marth rose up to liberate Archanea, Caeda joined him. 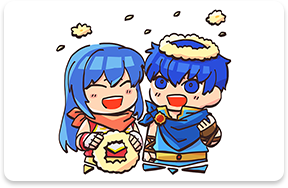 Soaring through the skies on her pegasus mount, Caeda saved a great many people. The sight of her flying high, proud and graceful, inspired her allies—and sometimes even moved her foes as well! 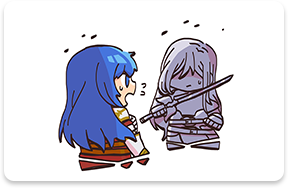 Without Caeda’s support, Marth might not have been able to emerge victorious from the tumultuous war for Archanea. I guess you could say she and Marth are a perfect match for each other! Gosh, I’m starting to feel a little envious now. 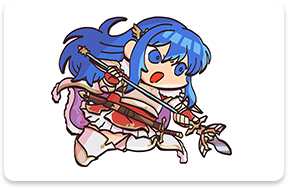