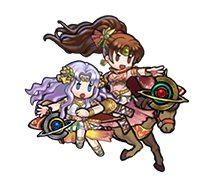 Here’s Linde, a mage from Archanea, and Sara, a cleric from Jugdral. They’re out together on a visit to the magic academy at Khadein! 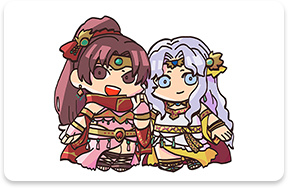 It looks like they’re dressed in the traditional attire of Khadein! Linde’s making a big impression, dressed in an outfit fancy enough for a pontifex. 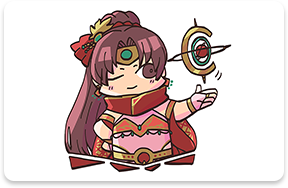 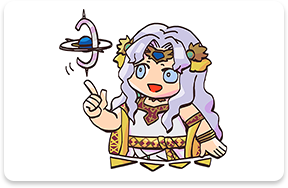 While the history of the magic academy means a lot to Linde, Sara’s just happy for the chance to explore a new place. They’re both enjoying the visit in their own way! 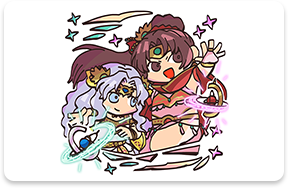 Prince of Altea who fights for his homeland and deeply values his friends. He rescues Linde after she was captured by rogues.

Quan’s son. He was hiding in Fiana but rose up after an attack by imperial forces. Sara took an interest in him.