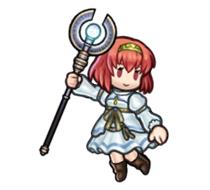 Here’s Maria! Does that flaming red hair of hers remind you of someone? That’s right, she’s the younger sister of Princess Minerva of Macedon! 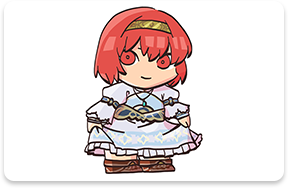 Maria’s a sweet girl who cares about her family. When the relationship between Michalis and Minerva turned sour, Maria worried about whether they would ever be a happy family again. 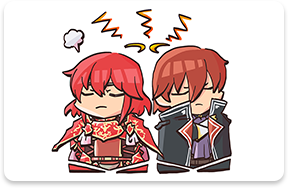 Later on, Maria was taken hostage by the opposing Dolhr Empire to prevent rebellion by Minerva. 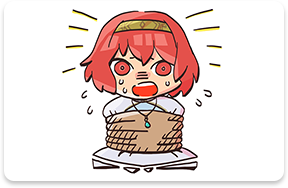 After Marth saved Maria from her captors, she and Minerva joined the Altean army and fought their hardest for peace! 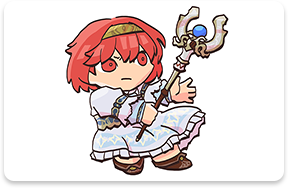 Princess of Macedon who took up arms against her brother, Michalis. Maria’s older sister.