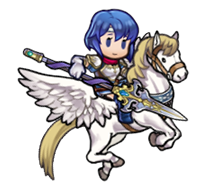 The Macedonian Whitewings just wouldn’t be the same without the three pegasus sisters! Here’s the middle sister of the trio, Catria! 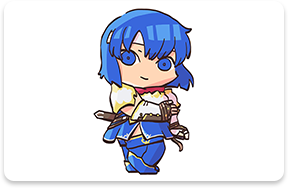 Compared to the calm and gentle Palla, and the cheerful and energetic Est, Catria stands out in her own way with her serious and determined nature. She’s dedicated to being the best pegasus knight that she can be. 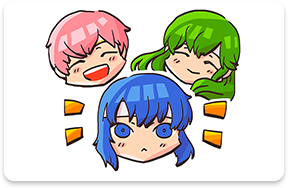 But while she does have a cool, collected demeanor, she certainly isn’t uncaring. Nothing gets her more fired up than protecting her country and her sisters! 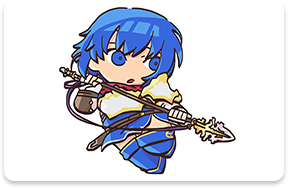 You know, rumor has it that Catria has a secret crush that she can’t bring herself to tell anyone about… Maybe she can tell me once we’re better friends! 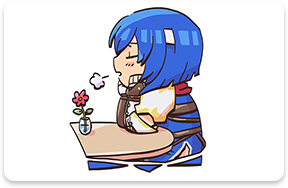 Prince of Altea who fights for his homeland and deeply values his friends. He joins Catria and their sisters in their fight to reclaim Macedon.