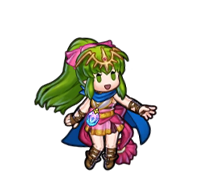 Tiki, princess of the Divine Dragons, has joined the ranks of the Ascended Heroes! She’s filled with a new sense of purpose: to help Marth, the Hero who rescued her from a fate of being sealed away! 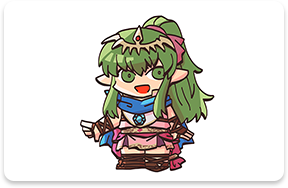 Take a look at the cape that Tiki’s wearing. Do you recognize it? I hear it used to be Marth’s—the very same one he wore when he was a boy, in fact! 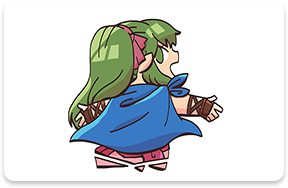 That’s not all! Tiki’s arm straps, shoes, belt, and skirt are all designed in the same style as the young Marth’s attire. And around her neck, she’s wearing the dragonstone that contains her true power! 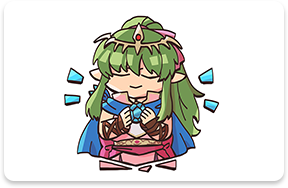 Tiki’s new outfit makes her feelings toward Marth loud and clear. She looks up to him so much, and she’s doing her best to be just a little bit more like him. I’m rooting for you, Tiki! 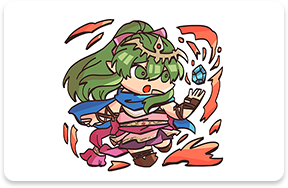 Prince of Altea who fights for his homeland and deeply values his friends. Tiki’s savior.

A manakete of the Fire Dragon clan, and Tiki’s guardian. He released Tiki from the Ice Dragon Temple, where she had been kept hidden away.