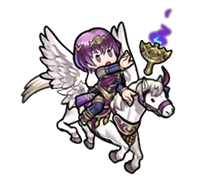 Katarina is a trainee strategist who was assigned to Altea’s 7th Platoon alongside Kris. Don’t tell anyone, but they’re going undercover to infiltrate a festival, and that’s why she’s wearing Plegian-style attire! 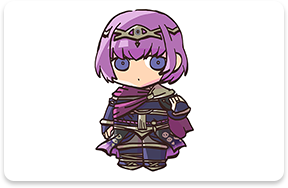 Plegia is infamous for the baking sands of its deserts, and perhaps that’s why Plegian clothing tends to…leave little to the imagination. Katarina might need some time to get used to the look, but I think she’s blending right in! 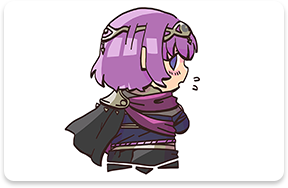 Incidentally, I hear that torch she’s carrying has a special power. They say that Plegian magic is all about hexes and curses, so I’m curious about what that torch can do! 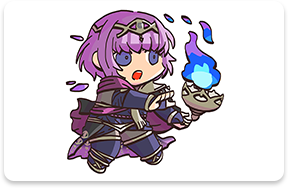 Katarina and Kris might be working undercover for a mission, but I don’t think there’s any problem with them enjoying the festival while they’re at it, do you? In fact, I’d say that’s the best way for them to hide in plain sight! 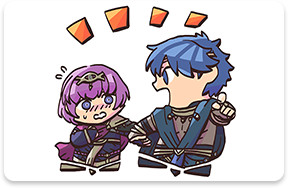 Prince of Altea who fights for his homeland and deeply values his friends. Targeted by Katarina, who was dispatched to assassinate him.

Hails from the Altean village of Sera. Leader of the 7th Platoon, a group of newly appointed knights. Serves Marth as a royal guard. Katarina holds a fondness for Kris.