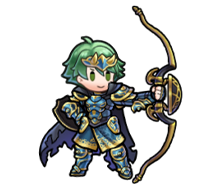 Alm grew up in Ram Village, in the Kingdom of Zofia. There’s a little secret behind his unassuming childhood, though—he is in fact Albein Alm Rudolf, the prince of the Rigelian Empire! 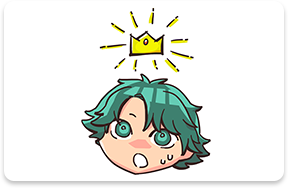 Not even Alm knew of his origins growing up, and when Zofia was invaded by Rigel, he quickly joined the liberation army, the Deliverance. 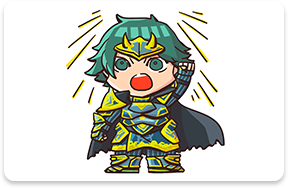 After defeating his father, Emperor Rudolf, Alm learns of his true heritage and then embarks on a new quest to defeat the fell god Duma—the true source of the strife plaguing the realm. 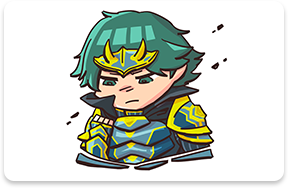 Following the climactic battle, Alm establishes a united Valentian kingdom, bringing peace as its founder-king. And now, he’s helping us out as a Legendary Hero, equipped with a fabled bow! 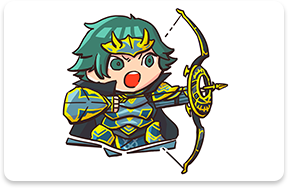 A priestess of the Novis Priory. She is in fact the princess of Zofia, and joins Alm, her childhood friend, in sealing away the fell god Duma.