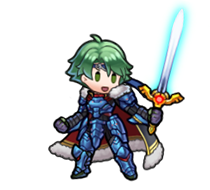 Alm was the central figure of the Deliverance, the Zofian liberation army that fought against the Rigelian Empire. But it was when Alm defeated Emperor Rudolf that he discovered a shocking truth. 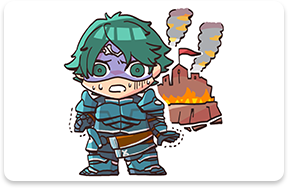 It turned out that Alm was in fact Rudolf’s only son, making him the heir to the Rigelian throne! Duma’s Brand on Alm’s left hand proved his birthright. 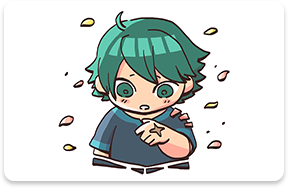 With his dying breath, Rudolf made a final request of Alm: to seal away Duma, the erstwhile protector of the Empire who had become a fell god. 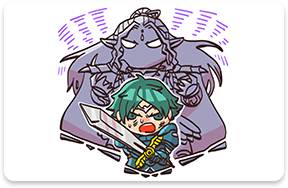 To grant his father’s last wishes, Alm donned the ancient armor of the Rigelian Empire—transforming him into a true warrior-king! 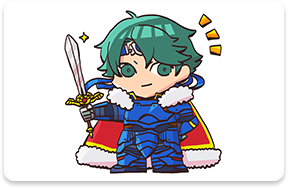 The princess of Zofia; trained as a priestess. Caring towards others, and dislikes fighting. She bears Mila’s Brand on her right hand, while Alm bears Duma’s Brand on his left hand.

God of Strength and brother of the goddess Mila. He and Mila fought over the continent of Valentia and split it in twain. Rigel, the north of Valentia, is his domain. To Alm, he is a foe who must be sealed away once more.