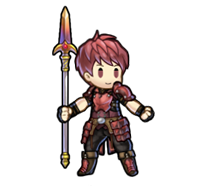 Here’s Lukas, a member of the Deliverance! He’s a consummate professional who’s as strict with himself as he is with others. 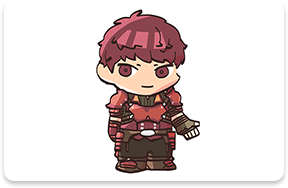 Lukas is an experienced soldier who has extensive knowledge of both offensive and defensive tactics. When Alm first joined the Deliverance, Lukas served as his mentor in the ways of warfare. 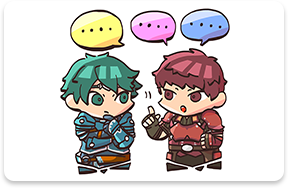 After Clive took the reins of the Deliverance, Lukas served as his advisor. I guess you could say that Lukas was the driving force behind the scenes all this time! 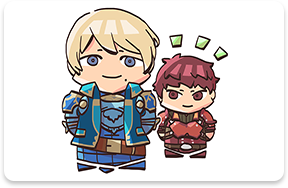 Eventually, even Lukas saw Alm as the true leader of the Deliverance. I guess that explains why he’s so strict all the time—he really knows how to find people’s strengths and draw them out! 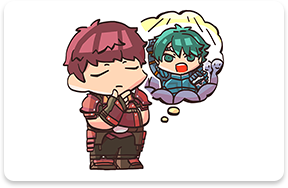 Former leader of the Deliverance and Clair’s brother. Idealistic and focused on the good of the kingdom. Relies heavily on Lukas.

A brave but kind young warrior, raised by the hero Mycen in Ram Village. His left hand is marked with the Brand. Following a visit by Lukas, he joins the Deliverance.