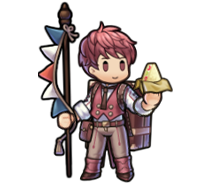 Buffet for One Lukas

Lukas is a member of the Deliverance, the liberation army that fights against Rigel’s invasion of Zofia. 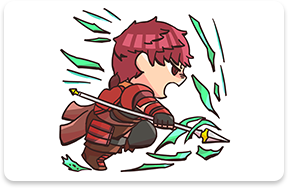 Right now, however, he’s taking a little time out from the stress and strain of battle to join the Heroes on their picnic! 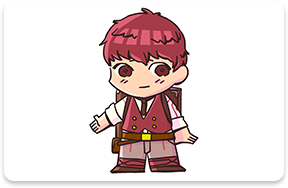 He’s approaching the picnic in style, too, swapping out his usual armor for a casual outfit that’s just perfect for a day out. 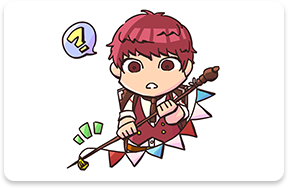 You know, Lukas served as a strategist for the Deliverance—I wonder if he’s thought up a plan to really make this a picnic to remember? 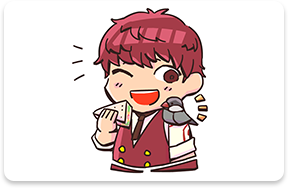 When Lukas came to ask the Zofian hero Mycen for his aid, it was instead the young Alm who answered the call. Alm’s adventures led him to ultimately sealing away the fell god Duma and founding a united Valentian kingdom.

The former leader of the Deliverance, Clive is one of Zofia’s leading knights, who fights for lofty ideals. He trusts and values Lukas as one of his most reliable soldiers.