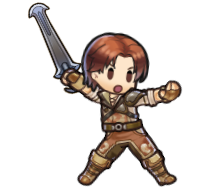 The Clueless One Tobin

This time, I’ll be introducing you to a Hero who unintentionally ends up shouldering thankless roles: Tobin! 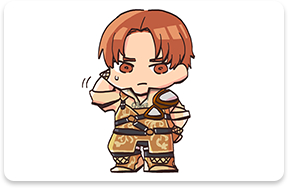 Tobin’s the oldest son of a big family in Ram Village. He must have a lot of siblings—the reason why he joined the Deliverance was to earn a wage and help support his family, I hear. 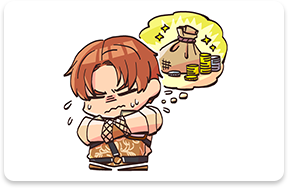 Tobin’s honest and direct…to a fault, perhaps, and his overly-serious personality means that he’s not great at picking up on social cues. (His friends sometimes call him clueless, actually. Poor guy.) 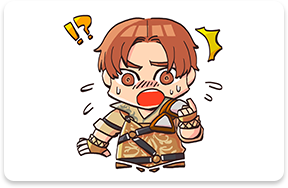 Still, he doesn’t let that get to him—he’s fighting to support the family he loves waiting back home. Go get ’em, Tobin! 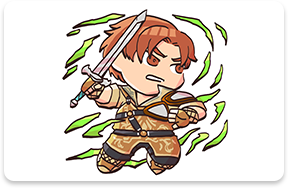 Childhood friend of Alm and Tobin from Ram Village. Worldly and competent.

Childhood friend of Alm and Tobin from Ram Village. Loves learning and hungers to see more of the world.