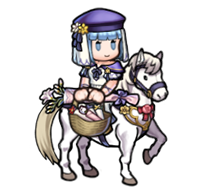 Silque is a cleric devoted to spreading the teachings of Mila, the goddess worshipped throughout Valentia. And now she’s coming to the Day of Devotion festival to spread even more love and kindness! 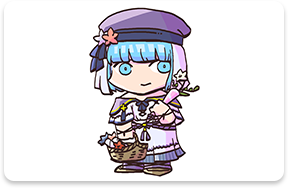 She was always graceful in her cleric’s garb, but she looks lovely in her special outfit for the festivities! Her choice of colors really reflects her pure, innocent nature. 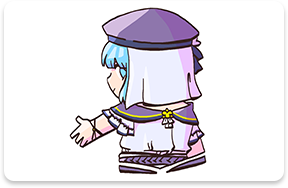 Silque’s wearing a freesia flower in her hair. In the language of flowers, that symbolizes faith and friendship! It really suits her, don’t you think? 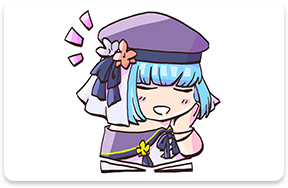 She has some floral bouquets in her basket too, including a special white bouquet just for Faye. There’s going to be a lot of smiles when Silque’s giving out her flowers! 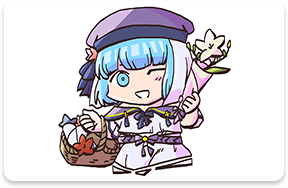 A young woman from Ram Village, and Alm’s childhood friend. Her devotion to him stretches back to those days. She was cold toward Silque at first, but they grew to be friends.

A brave but kind young warrior, raised by the hero Mycen in Ram Village. His left hand is marked with the Brand. He became friends with Silque after he rescued her from capture by bandits.