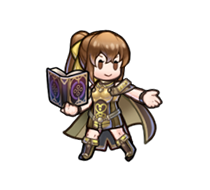 Delthea is a young mage who lives in a forest village in the Zofian outlands. She’s even more talented at magic than her older brother, Luthier! 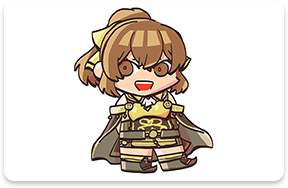 Delthea is very much a free spirit who does as she pleases. I hear that Luthier always had his hands full trying to keep her from getting into trouble! 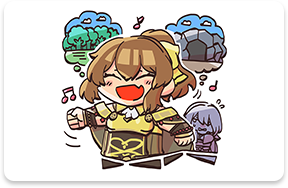 Not to imply that he was being overbearing, mind you. You see, the Duma Faithful caught wind of her power and wanted to take advantage of it for their own twisted purposes… They even hypnotized her and forced her to fight against the Deliverance, the army led by Alm! 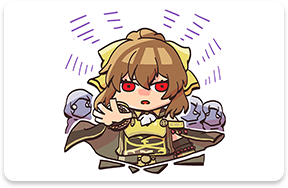 Thanks to Alm’s efforts, the spell on Delthea was broken, and she was rescued safe and sound. With that, both Delthea and Luthier joined the Deliverance. Phew… That must have been a close call! 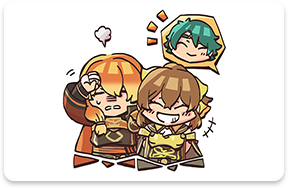 A mage and eccentric man of Zofia who excels in magic but has no friends. Delthea’s older brother.