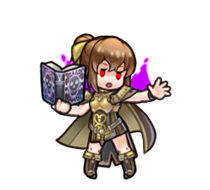 Delthea is a young, carefree girl from a village in the forest on the edge of the kingdom of Zofia. 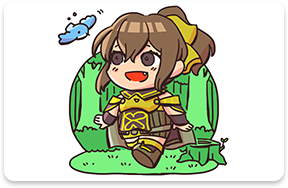 Bet you didn’t realize she’s a one-of-a-kind mage, huh? Unfortunately, the Duma Faithful did, and one of their arcanists, a mage called Tatarrah, hypnotized her to his dark bidding. 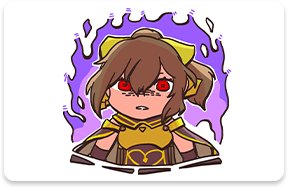 While under his control, Delthea’s awesome magical powers were used against the Deliverance, who were fighting the Duma Faithful. They were in for a tough fight. 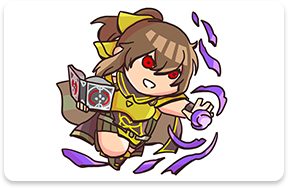 But fortunately, Alm managed to break the spell on Delthea, and she and her older brother Luthier joined the Deliverance soon after—and let me tell you, they really turned the tide of battle! All’s well that ends well, huh? 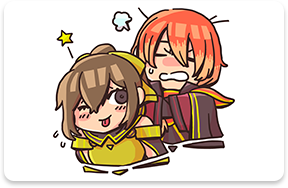 A young warrior raised in Ram Village by the veteran hero Mycen. He is brave and kind-hearted, and his left hand bears a sacred mark. He answered Luthier’s call to rescue Delthea from Tatarrah’s control.