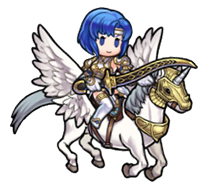 Catria is a pegasus knight belonging to the Whitewings of Macedon. She’s the middle sister of the famous three pegasus sisters! 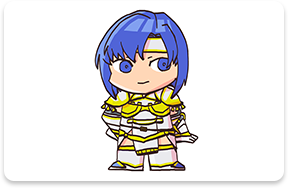 Catria fought alongside Marth in the War of Shadows. But afterward, when peace finally seemed to be within reach, Catria’s younger sister Est was kidnapped by pirates! 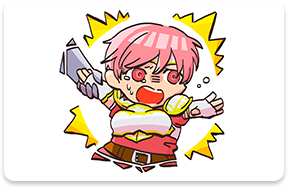 Together with Palla, the eldest sister, Catria flew to the faraway continent of Valentia, where they rescued Est before any harm could come to her. 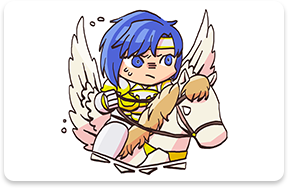 However, Catria’s battle didn’t end there. The three pegasus sisters were plunged into a new battle—this time to help the Deliverance! 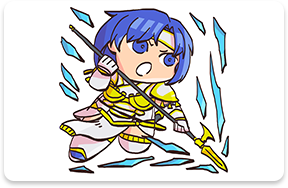