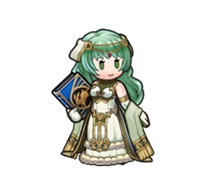 Tatiana is a Rigelian saint from the continent of Valentia who wins people over with her gentle, tolerant nature. 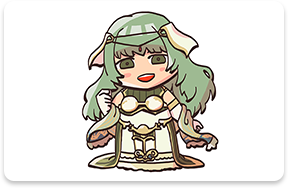 One day, when she was working at the church, she encountered a young knight who’d washed ashore. Having lost his memory, he was given the name Zeke, and eventually, the two fell in love. 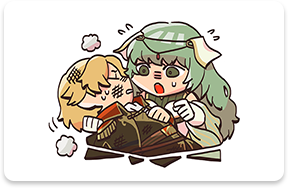 Sadly, the two were torn apart by war. The Rigelian army, fearing the outsider Zeke might betray them, took Tatiana and held her hostage. 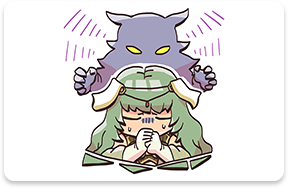 Tatiana was later rescued by Alm, and she and Zeke joined the Deliverance. I hope the war ends soon so Tatiana and Zeke can go back to living happily together! 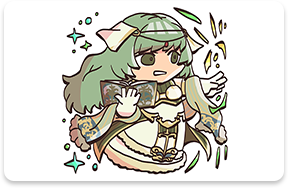 General of the Rigelian Empire. Tatiana found him unconscious, his memory lost.

A brave but kind young warrior, raised by the hero Mycen in Ram Village. His left hand is marked with the Brand. He rescues Tatiana from captivity.