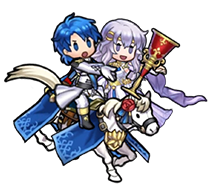 The Duchy of Chalphy’s star couple has arrived at the ball—here come Sigurd and his beloved wife, Deirdre! They look like they couldn’t be happier together. 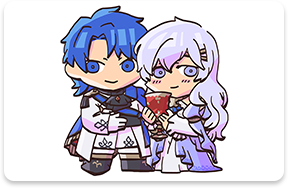 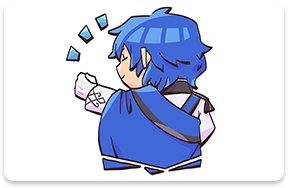 Meanwhile, Deirdre has also come dressed in white, but her outfit has a light-purple layer on top that only adds to her mysterious, ethereal presence. The detailing really completes the look! 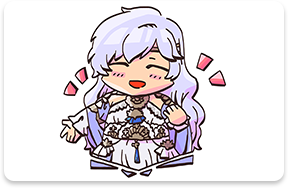 Seeing the two dance hand in hand, it’s obvious that they were destined to be together right from the start. Wouldn’t it be nice if this moment could last forever? 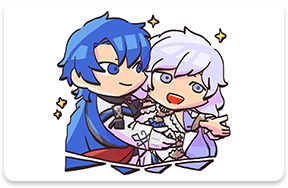 Noblewoman of Chalphy, attending the dance festival with her husband, Prince Quan of Leonster. After she marries Quan, the pair have a girl and a boy.

Prince of Leonster. Gallantly taking part in the dance festival is part of his royal duty. A close friend of Sigurd.

Young ruler of Nordion. Also known as the Lionheart. Sets out for the dance festival in dignified attire. A close friend of Sigurd.