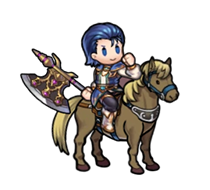 The duchy of Dozel is ruled by the descendants of Nál, who are also the inheritors of the sacred axe Helswath. Here’s Lex, the youngest son of Lombard, the current duke! 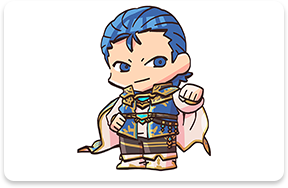 The Dozel bloodline is known for aggressive men of ambition, making the easygoing Lex something of an unusual figure in the family. He much preferred the company of his friend Azelle of Velthomer to that of his father and brother. 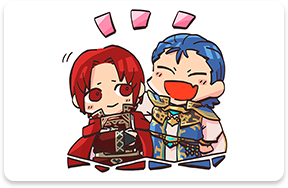 When the duchy of Yngvi was invaded by Verdane, Azelle went to help to fend off the attack. Worried for his friend’s safety, Lex decided to join him. 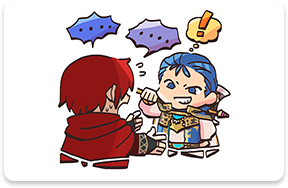 In fact, Lex’s actions amounted to a betrayal of his family, but that didn’t matter to him. They say that blood is thicker than water, but even blood ties couldn’t compare to the bond that he shared with Azelle! 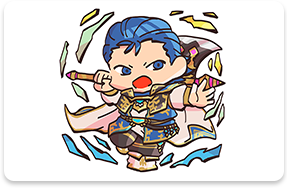 Half brother to the head of house Velthomer, Arvis. Compares himself to his older brother and suffers from an inferiority complex. He joins the battle to defend Yngvi, accompanied by his close friend Lex.