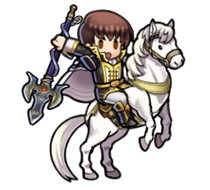 Here’s Quan, the Prince of Leonster! He’s the descendant of the lancer Njörun, one of the 12 crusaders. He’s the kind of chivalrous gentleman that knights aspire to be, and he treasures his friends and family. 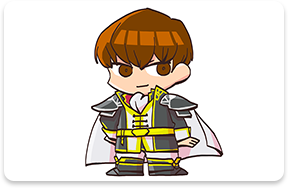 Quan is married to Ethlyn, the daughter of the Duke of Chalphy. He’s also very close friends with her brother, Sigurd! 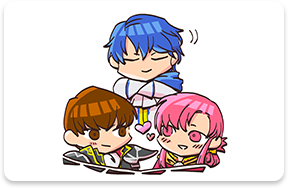 When Quan heard that his friend was fighting against Verdane, he rushed to his support, bringing Ethlyn and his retainer Finn with him. He couldn’t bear to let his friend fight alone! 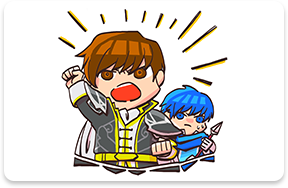 With the holy Gáe Bolg in hand, Quan charged into what would be a hard-fought battle to help Sigurd. I wish I could have been there to learn a thing or two about wielding a lance! 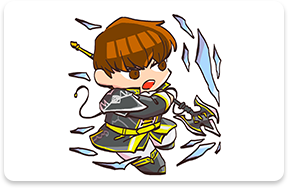