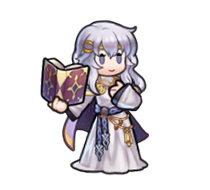 Lady of the Forest

Lady of the Forest Deirdre

Ever since she was born, Deirdre lived in a deep, dark forest within the territory of Verdane. 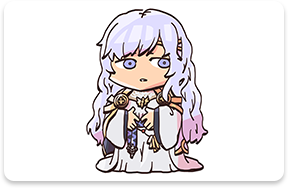 But everything changed when she encountered Sigurd, Prince of Chalphy. When the two crossed paths in the forest, they fell in love! 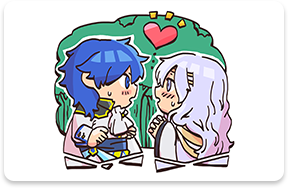 After Deirdre helped Sigurd, she decided to leave her lifelong home to be with him. 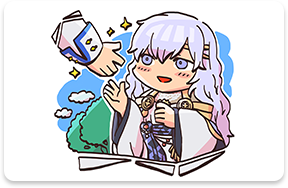 Having spent her whole life in the forest, the outside world seemed like a scary place, but nothing could stand in her way with Sigurd at her side! 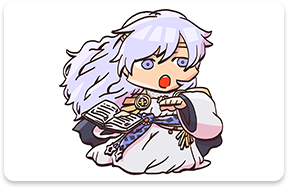 Heir to Chalphy, descendant of the crusader Baldr, and Seliph’s father. He’s courageous and has a strong sense of justice. When he and Deirdre crossed paths, they quickly fell in love.