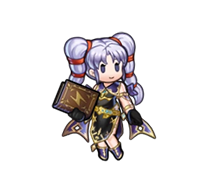 Tine is a mage who’s descended from the crusader Thrud! She’s also the daughter of Tailtiu, a member of Grannvale’s House Friege. 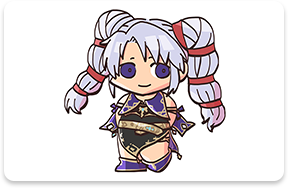 Tine lived in the kingdom of Silesse during her early childhood, until she and her mother were taken by House Friege, separating her from her brother, Arthur. 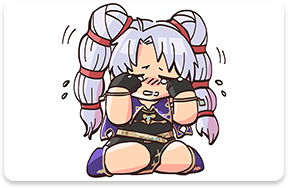 After Tailtiu’s death, Tine fought on the battlefield as a member of Friege’s army. This led to a fated reunion with her brother…who had joined the opposing liberation army! 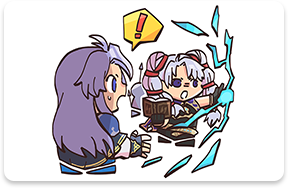 After speaking with Arthur, Tine was convinced to leave House Friege and join him. And that’s how she started helping out Seliph’s army! 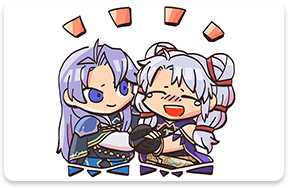 A noblewoman from Friege and descendant of the crusader Thrud. She appears cheerful but is hiding her troubles. Tine’s mother.

Raised alone in Silesse, separated from his sister, Tine, and mother at a young age, he harbors resentment toward House Friege.