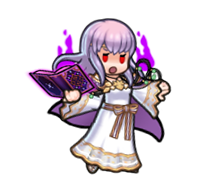 Julia’s always been so sweet and gentle, but… Is it just me, or are her eyes burning red right now? Do you think she’s having trouble sleeping? 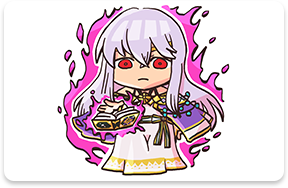 No, that’s not it at all! It looks like Manfroy, the leader of the Loptr Church, is controlling her with his magic! 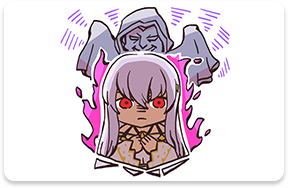 While under the influence of Manfroy’s spell, Julia was a loyal servant of the dark god Loptous. She showed no mercy to anyone who defied Loptous, no matter who they were! 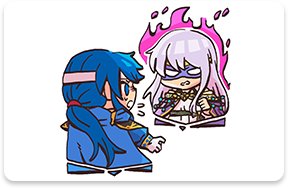 I fear that Julia will remain this way as long as Manfroy’s black magic is in effect… I hope Seliph comes to save her soon! 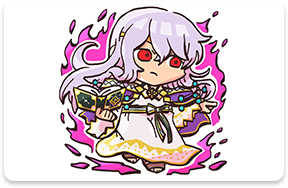 Prince of the Grannvale Empire. Was once a kind boy but suddenly came to have a cruel nature. Older brother of Julia.

Inheritor of the sacred sword Tyrfing. A savior in his time, but dislikes battle. Julia’s half brother.