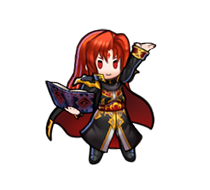 Here’s Julius, the prince of the Grannvale Empire! He’s a descendant of Loptous, who once terrorized the continent of Jugdral, but also of some of the crusaders who defeated the dark lord. 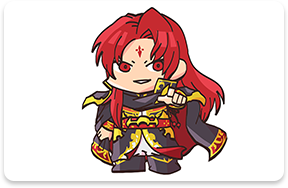 Julius was once a kind young man, wise beyond his years. Many people looked up to him fondly, including his sister, Julia, and his beloved Ishtar. 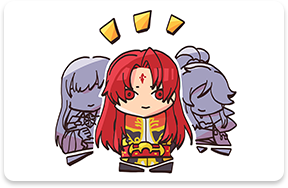 And yet one day, he completely lost himself, becoming an avatar of Loptous! In the blink of an eye, he became cruel and ruthless, so much so that even his father, Emperor Arvis, was terrified of him. 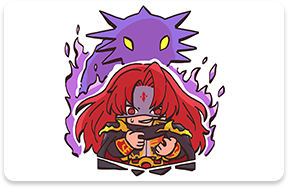 Despite that, I still believe in him. I know that one day, Loptous’s spell will be broken, and Julius’s loved ones will be happily reunited with the kind young man they once knew! 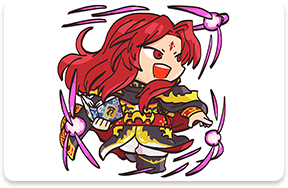 Duke of Velthomer, and descendant of the crusader Fjalar and Maera of the imperial family. Father of Julius.

Inheritor of the Book of Naga. Julius’s younger sister, and Seliph’s half sister by a different father. Gentle, yet faces her destiny with strength.

The heir to Mjölnir, she carries the blood of the royal family of Friege. The descent of her love, Julius, into the darkness troubles her.