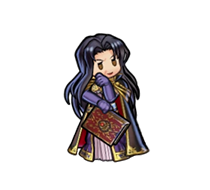 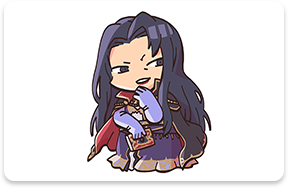 She married the reigning Duke of Friege, who ruled the Grannvale Empire’s territory in northern Thracia, and later gave birth to two children. 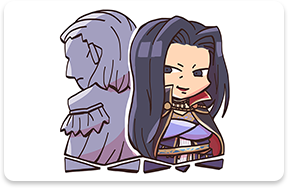 Hilda’s response to Grannvale’s liberation army led by Seliph was cold-blooded, to say the least. Not even Tailtiu, her sister-in-law, escaped her cruelty, and this ultimately led to Tailtiu’s death… 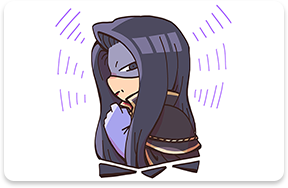 Hilda carried out her orders without a second thought, even when they were as inhumane as the child hunts. Despite her cold nature, she also has a natural aptitude for fire magic, making her even more of a dangerous threat to the forces that opposed her. 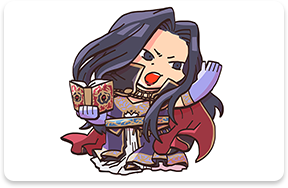 The heir to Mjölnir, she carries the blood of the royal family of Friege. The descent of her love, Julius, into the darkness troubles her. Hilda’s daughter.

A noblewoman from Friege and descendant of the crusader Thrud. She appears cheerful but is hiding her troubles. She fled House Friege, but was forcefully brought back by Bloom, and she met with a cruel and tragic end.