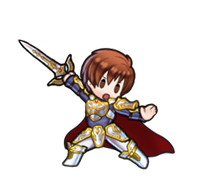 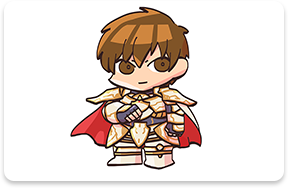 When Leif was just a child, Leonster was conquered by the Grannvale Empire and the kingdom of Thracia. He was rescued by his guardian Finn, and together, they fled their kingdom. 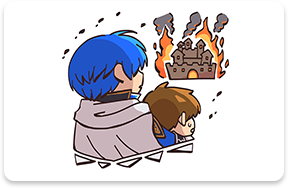 Their travels took them to Fiana, a remote village where Leif went into hiding—but before long, it was also attacked by Grannvale. That was when Leif chose to rise up against the empire! 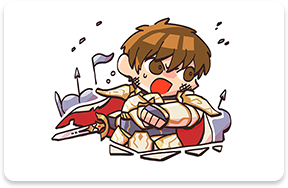 Together with his trusted friends and allies, Leif took up arms to oppose Grannvale. And so he marches on, fighting to one day liberate his kingdom. 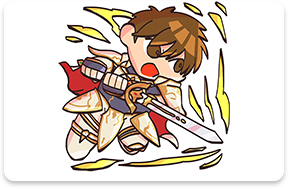 Lachesis’s daughter. A charismatic young lady, she has her mother’s graceful bearing. A friend of Leif’s since childhood.