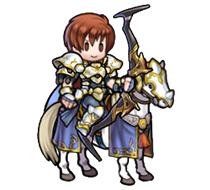 Leif is the Prince of Leonster, a kingdom on the continent of Jugdral. Leonster was originally founded by the Lance Knight Njörun, who was among those who saved the world from the peril of the Loptrian Empire. 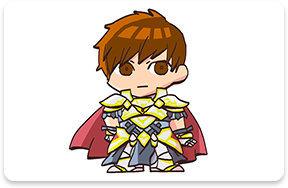 Sadly, Leonster was later overrun by the Kingdom of Thracia. Leif was only a child at the time, and it was thanks to the timely intervention of Finn that he was able to escape the castle. 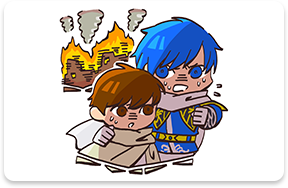 For a while, Leif lived a life on the run together with his friend Nanna and Finn. But when his pursuers attacked Fiana, the village where he had lived in secret, Leif stood his ground and raised a liberation army! 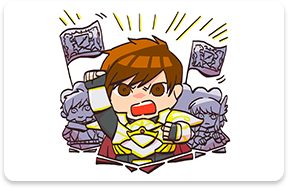 Over the course of his battles, Leif grew into a fine young knight. Eventually, he would finally free his homeland from his enemies’ forces, and rebuild Leonster! 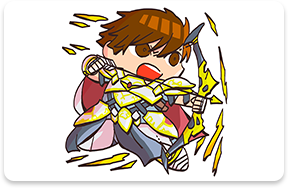