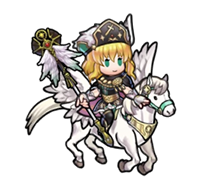 Here’s Nanna, who’s making an appearance at the Day of the Twelve festival with an absolutely incredible outfit! She’s not only the princess of Nordion, but also a descendant of Hoðr, one of the 12 crusaders! 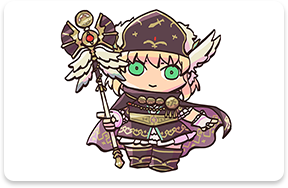 Hoðr was known as the black knight, and that reputation serves as the inspiration for Nanna’s outfit. The dark black color makes for a fabulous contrast with her beautiful blonde hair! 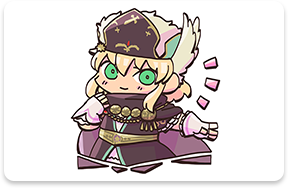 By the way, the staff she’s carrying is also based on Hoðr’s legendary Demon Sword, Mystletainn! 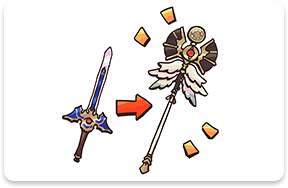 Nanna looks truly dignified in this outfit, though that’s no surprise for one of the black knight’s descendants. She’s sure to bring a touch of regal flair to the festivities! 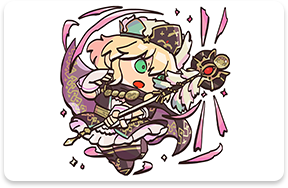 Quan’s son. He was hiding in Fiana but rose up after an attack by imperial forces. A friend of Nanna’s since early childhood.

Eldigan’s son and heir to Mystletainn. After his parents passed away, he joined up with a mercenary captain called Javarro. Nanna’s cousin.