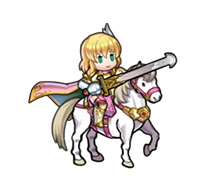 Northern Thracia suffered under the grip of the Grannvale Empire for years until Prince Leif of Leonster rose up to liberate that land. At his side was Nanna, a member of House Nordion! 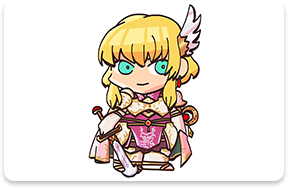 When Nanna was only a young child, she was left in the care of the Kingdom of Leonster, where she grew up alongside Leif. Even after Leonster fell to the Empire, the two stayed together. 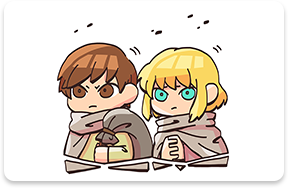 Her love for Leif grew when he challenged Grannvale to liberate northern Thracia, and she continued to support him despite the danger. Her beauty and regal grace also helped to rally Leif’s army! 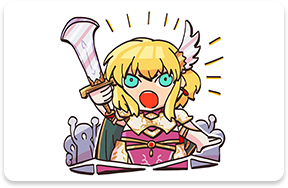 Nanna’s feelings for Leif endured through the war, and finally their love blossomed when northern Thracia was free once more. They say that when Leif confessed his feelings, Nanna’s smile was more beautiful than any flower! 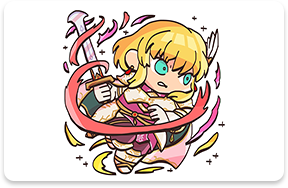 Quan’s son. He was hiding in Fiana but rose up after an attack by imperial forces. In love with Nanna.

A servant of Leonster who swore his loyalty to Leif’s father, Quan. His main objective in life is to protect Leif. Nanna’s guardian when she was a child.