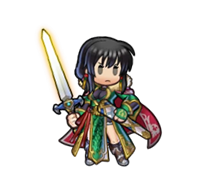 Mareeta has joined the ranks of the Ascended Heroes! She’s a member of the Freeblades of Fiana, a group that fights to liberate Thracia. And now, with new techniques at her command, she exudes all the confidence of a true swordmaster. 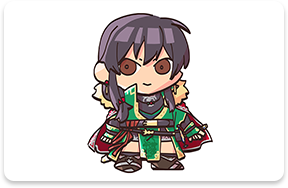 She’s also the adopted daughter of Eyvel, the leader of the Freeblades. In the past, though, Mareeta fought against Eyvel while under the control of a cursed sword’s will. 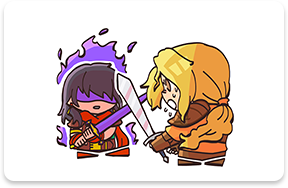 After being freed from the curse, Mareeta felt ashamed of her inability to resist its control, and threw herself into training once more, honing both body and soul. Through her efforts, she mastered the secrets of Astra, the legendary technique of Isaach’s royal line! 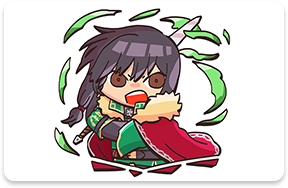 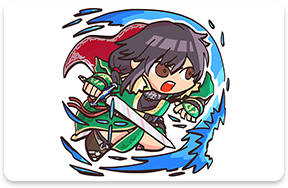 Mistress of Fiana, leader of the Freeblades. Took in Leif and company when they fled the Grannvale Empire. Adopts Mareeta after rescuing her from slavers.

Lives the life of a mercenary, searching for the daughter that was stolen from him. Both of them carry the blood of Od, the Sword Saint. Mareeta’s blood father.

A priest of Velthomer; known as one of the greatest tacticians. The brand of the crusader Fjalar resides in his body. He frees Mareeta from the cursed sword’s will.