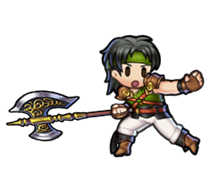 Osian is a youth from the village of Fiana. He’s a brash warrior with a heart of gold who keeps things lively among the Freeblades, the local militia! 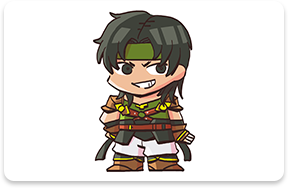 Osian has always been quick to lose his temper, and Tanya in particular seems to be pretty good at getting under his skin—they often end up quarreling the moment their eyes meet. But you know, maybe all that bickering means that they’re closer than you think. (Hee hee!) 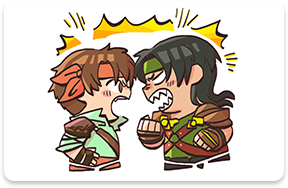 When Fiana was attacked by soldiers from Grannvale, Osian followed Eyvel and his other friends in the militia as they embarked on a battle against the Empire. 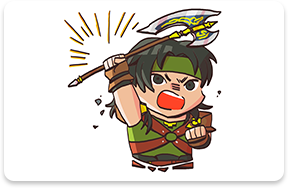 Wielding his trusty axe, Osian continues to fight for his friends against the Grannvale Empire. There’s no foe alive who can dampen his fighting spirit! 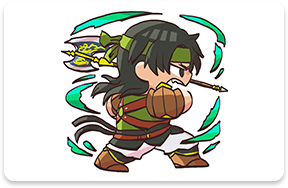 The leader of Fiana. She commands the Freeblades of Fiana, a militia composed of village youths including Osian.

Daughter of Dagdar, formerly of the Mount Violdrake bandits. She fights with the Freeblades alongside her reformed father. Often quarrels with Osian.

A warrior of the Freeblades. His calm and collected nature balances out Osian’s rashness.