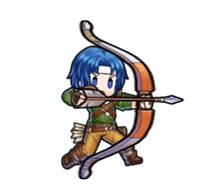 Ronan is a hunter from a small Thracian village called Iz. He’s an earnest Hero who believes in doing the right thing! 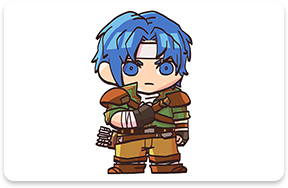 His village was the favorite target of a band of vicious pirates, and there was little that the villagers could do about it. One day, however, Ronan’s patience reached its limit, and, unable to take it anymore, he decided to fight back. 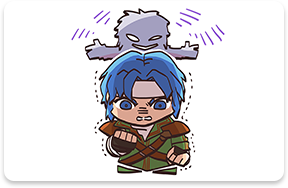 And by a stroke of luck, the Fiana Freeblades also came to Iz that day, looking to stop the pirates themselves! Ronan joined up with the Freeblades and fought bravely in the ensuing battle. 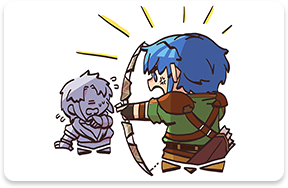 Once the pirates had been dealt with, Ronan decided to remain with the Freeblades—fighting on until he could secure true peace for his home village! 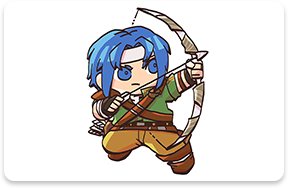 Quan’s son. He was hiding in Fiana but rose up after an attack by imperial forces. He helped to defeat the pirates that plagued Ronan’s village.

Mistress of Fiana, leader of the Freeblades. Took in Leif and company when they fled the Grannvale Empire. Also helped to defeat the pirates that plagued Ronan’s village.