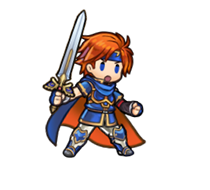 Roy belongs to the noble house of Pherae, a member of Elibe’s Lycian League. You might have heard of his father, Eliwood! 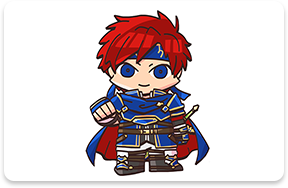 As the marquess’s son, Roy lived a peaceful life, until one day, grave news came to Pherae. The kingdom of Bern, a major power to the east, had begun to invade its neighboring countries! 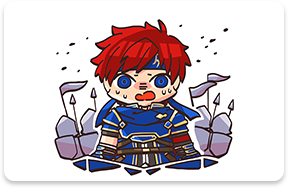 Suffering from a serious illness, Eliwood was too sick to lead Pherae’s army. Instead, Roy took command, and set off to join the rest of the Lycian League’s forces before it was too late! 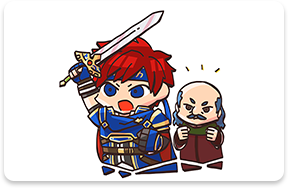 Bern had revived a legendary dragon, and the only way to counter it was to find the sacred weapons hidden across Elibe. Roy and his allies journeyed far and wide to prepare for the clash, but how will that battle go? 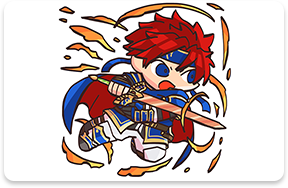 A noble of Ostia with a natural gift for magic. Roy’s friend since childhood.

Tactician of Pherae for generations. Formerly a traveling merchant. Travels with Roy and serves as an advisor.