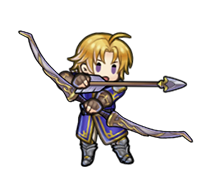 Klein is the young scion of House Reglay, one of Etruria’s greatest noble families. With his boyish good looks, his warm and earnest personality, and his excellent skills with a bow, he really is the kind of nobleman that others look up to! 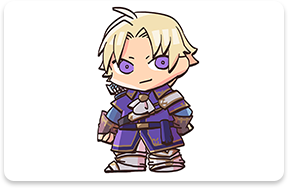 You know, Klein’s mother, Louise, is something of an archer herself. I suppose he must have inherited his talents from her! 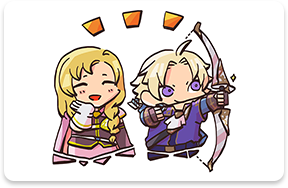 Klein became a general early in his career, and was dispatched to the Western Isles off the Etrurian coast. That was when he encountered the corruption that had taken root in the government there. 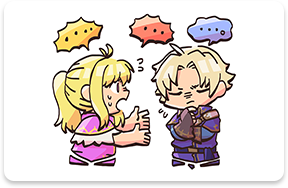 In order to save the Western Isles from their plight, Klein joined Roy, the leader of the Lycian League. Ah, a handsome young noble, fighting to right the wrongs of his homeland… How moving! 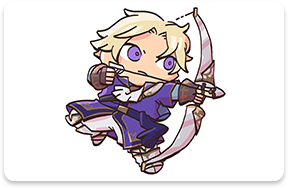 Noble daughter of Count Reglay of Etruria. Fond of her brother, Klein. Has lived a privileged life.