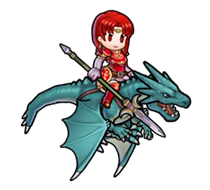 Melady is a wyvern rider of Bern. She’s a talented, dedicated soldier who serves as a member of Princess Guinivere’s royal guard! 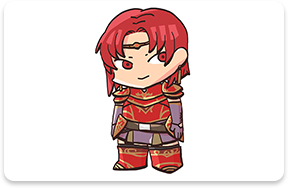 Both Melady and her brother Zeiss were loyal to Bern, but things took a sudden turn when Guinivere opposed her own country in a desperate bid to put an end to the war. 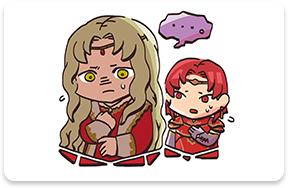 It was a difficult choice, but Melady decided to trust in Guinivere. This meant she would one day find herself fighting Galle, her lover and trusted comrade… 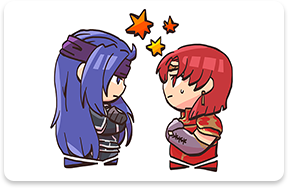 Though she walked a difficult path, Melady fought on with conviction in her ideals. And so she continued to soar through the skies, a proud wyvern rider! 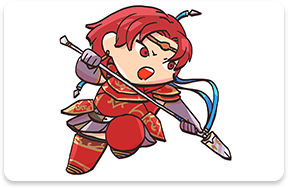 Princess of Bern, and sister of the king, Zephiel. Her beauty, kindness, and intelligence make her popular among her people. Melady is her loyal retainer.

Considered by many to be the strongest Wyvern Lord of Bern’s army, he is loyal to the leader of the Wyvern Generals, Murdock. Lover of Melady.

A wyvern rider of Bern. Serious, with a strong sense of right and wrong. Melady’s younger brother.