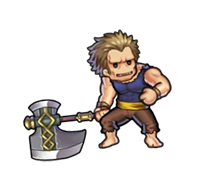 Gonzalez is a Hero who comes from the Western Isles of Elibe. He’s as tough as he looks, but beneath the fearsome surface, he’s a kind and sensitive man with a heart of gold! 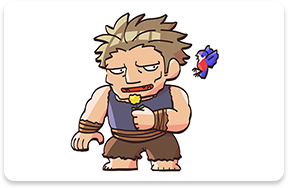 People used to fear Gonzalez because of his appearance. Left alone and abandoned, he found himself working as a henchman for the villainous lord who ruled the land. 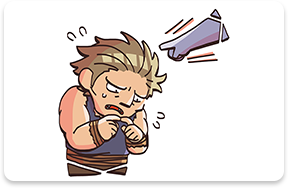 It was Lilina of the Lycian League who saved him from this sad plight. She saw the kindness within him, and this gave him the courage to leave his master. 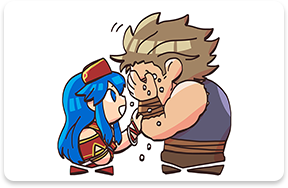 And then, after joining the Lycian League’s army, Gonzalez found his true allies. Now, he fights to protect his new friends, and all those who suffer at the hands of the wicked! 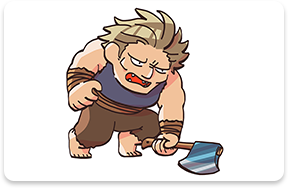 A noble of Ostia with a natural gift for magic. Roy’s friend since childhood. She understands Gonzalez for who he really is.

Resistance leader of the Western Isles. She’s highly capable and many rely on her. She invites Gonzalez to help rebuild their home.