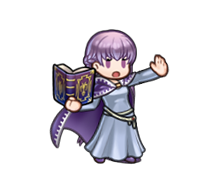 Nabata, located in the deserts of western Elibe, is an idyllic village where humans and dragons live together in peace. Here’s Sophia, the village’s shaman! 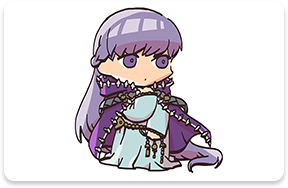 Sophia has the uncanny ability to see the future…though it seems that power has some limits, as she was captured by the Kingdom of Bern’s army who were plotting to misuse her gift. 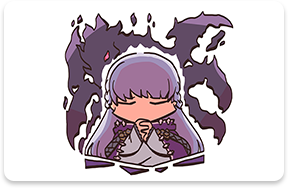 She was then rescued by the Lycian League, led by Roy. Seeing the light of hope within him, Sophia decided to join his army! 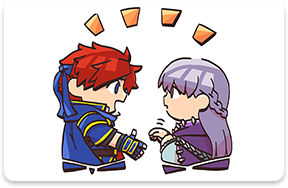 Following this, Sophia used her strange powers to help guide Roy and his allies—hoping to build a future where humans and dragons everywhere could live together in harmony. 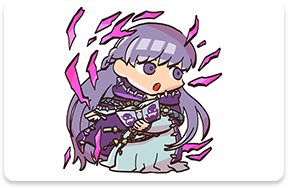 A surviving Divine Dragon with the nature of a child and very little life experience. Sophia’s friend.

Daughter of Hawkeye and protector of Nabata, Sophia’s home. Although she has lost her family, she is stalwart in her duty.

The son of Eliwood, Marquess of Pherae. Talented leader of Pherae’s army. He rescues Sophia from captivity.