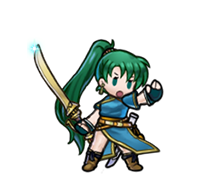 Lady of the Plains

Lady of the Plains Lyn

Lyn is a nomad from the plains of Sacae, one of the lands of Elibe. She’s the daughter of Hassar, leader of the Lorca tribe, and she aspires to be a master swordswoman! 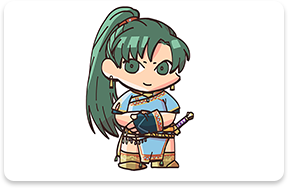 When bandits attacked her tribe, Lyn lost her mother and father, and she was separated from the other survivors. 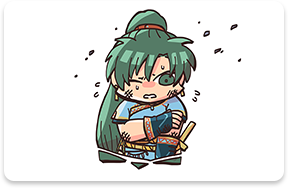 After setting out on a journey, she came face-to-face with a shocking discovery: her late mother, Madelyn, was in fact nobility, and a member of House Caelin of Lycia! 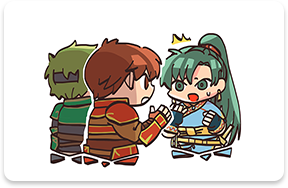 Lyn found herself at the heart of a power struggle, and her very life was in danger. Still, she continued her journey to Caelin undaunted, determined to see her grandfather Lord Hausen for the very first time. 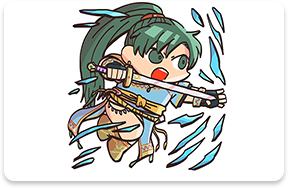 A straightforward and stern knight of Caelin. Appointed to be commander of the Caelin knights at a young age. Joins Lyn’s journey and serves as her protector.

An impulsive and playful knight of Caelin. Despite his age, he was appointed to be subcommander of the Caelin knights. Joins Lyn’s journey and serves as her protector.