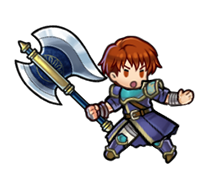 Raven is a wandering mercenary with a mysterious past. He’s not much of a talker, but fortunately his first-rate weapon skill speaks for itself. 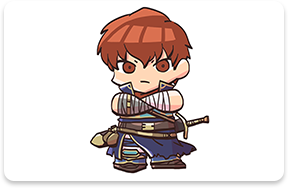 If you were thinking he has an oddly noble bearing for a wanderer, you might be onto something. Apparently, he’s the heir of House Cornwell, formerly a member of the Lycian League…until the family was disgraced in a certain incident and all but died out. 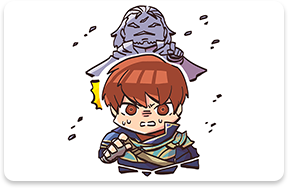 Since then, Raven has sought revenge on those who brought about his family’s downfall, and he turned to working as a mercenary, with his retainer Lucius at his side. 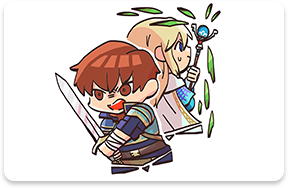 I wonder if Raven will ever get the revenge he’s been dreaming of… Whatever happens, I just hope he can find peace someday. 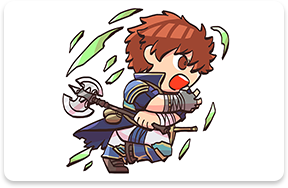 A gentle monk who serves Raven. Carries a heavy burden from a dark childhood.

The daughter of Count Caerleon. Also Raven’s sister. Poised and gentle, with a jealous streak.