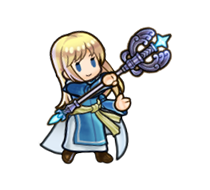 Lucius is a retainer to the mercenary Raven. He’s an exceedingly gentle, caring man with long, flowing hair and a slender, delicate frame. At a glance, you might not know what he’s capable of! 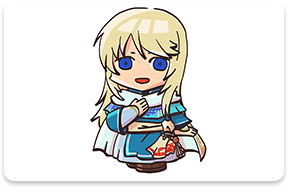 His tender nature is something of a triumph, however, as his was a difficult childhood. He lost both his parents at an early age and was placed in an orphanage. Later, as a young man, he became a retainer of House Cornwell, and it seemed like the sorrow of his childhood was behind him. 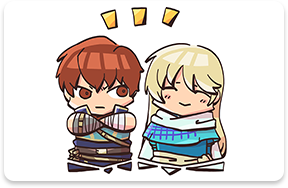 But misfortune befell House Cornwell as well, and the house was ruined through its involvement in a certain incident. Since then, Lucius has served Raven, the remaining heir to the disgraced family. 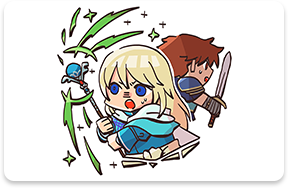 Lucius has been dealt blow after blow since he was born, but he’s never stopped pushing on. I hope he and Raven will be rewarded with peace at last one day! 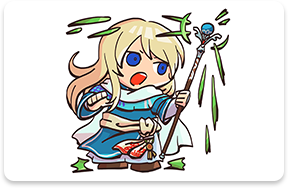 A noble heir whose true name is Raymond. Works as a mercenary to enact revenge. He is served by Lucius.