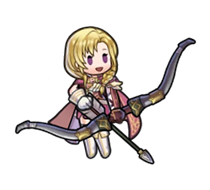 Louise is the wife of Pent, Count Reglay of Etruria. She’s a sophisticated, elegant noblewoman who’s admired by many! 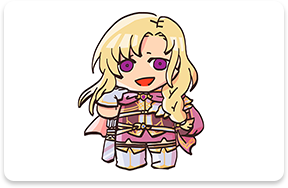 People love her radiant smile and warm, kindhearted nature. To some, she’s almost like a goddess. She’s also a very talented archer, by the way. In my opinion, she might be one of the best around! 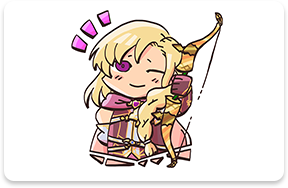 When Pent and Louise first met, Louise promised that she’d defend him with her bow. Pent was so taken by her earnestness that he immediately fell in love. 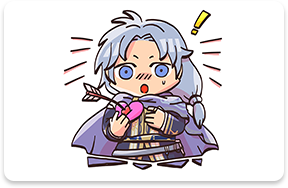 Ever since then, Louise and Pent have been a pair of little lovebirds. I’m sure a perfect future awaits the inseparable couple! 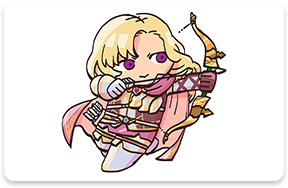 Count Reglay. Husband of Louise and leader of Etruria’s most prominent noble house. Known to all as a seeker of magical knowledge.

Ward and student of Pent, Mage General of Etruria. Feels a great debt of gratitude to his foster family for raising him. Louise loves him dearly, treating him as she would her own son.

Guardian of the Nabata Desert and Arcadia, where dragons and humans live in harmony. A family friend to Louise.