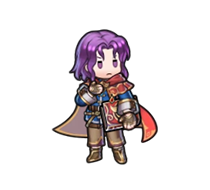 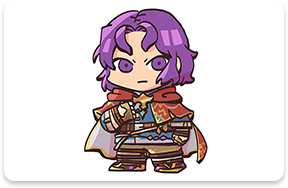 Orphaned at a young age, Erk was brought into the care of House Reglay, one of Etruria’s leading noble families. From then on, Pent took charge of his education, training him in the ways of magic! 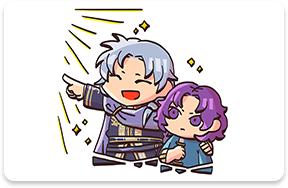 Under Pent’s tutelage, Erk grew into a fine mage in his own right. But he didn’t want to rely on the kindness of House Reglay forever, and so he started work as a bodyguard. 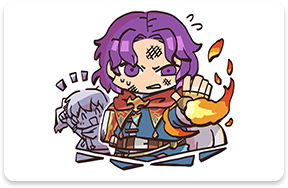 Perhaps it was because of his overly serious personality, but Erk didn’t seem to have a great time working as bodyguard… Hopefully, working with the Order of Heroes will help him to finally relax and let go of some of that stress! 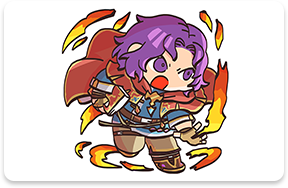 Wife of Pent, Count Reglay of Etruria. She loves Erk dearly, treating him as she would her own son.

Cleric who thinks less of others, more of herself. Serves Hector, brother of the marquess of Ostia. Frequently makes Erk’s life difficult.