Here’s Karel, a peerless swordsman who is known as the Sword Demon! 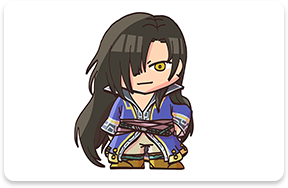 Born into a family dedicated to honing their swordplay techniques, Karel grew up with a merciless tradition: that only the strongest could inherit the sword passed down the bloodline. There were six contenders including Karel…and he slew four of them. 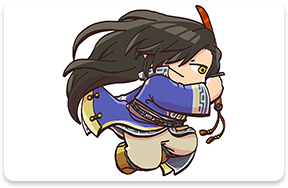 The only other member of his family left was his younger sister, Karla. Apparently, Karel wants to see who will survive, him or Karla, and finally inherit the sword. 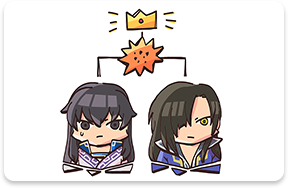 Though Karel walks a bloodstained path, he does seem to love his sister. Still, I can’t help but worry about whether he’ll choose her or the sword in the end… 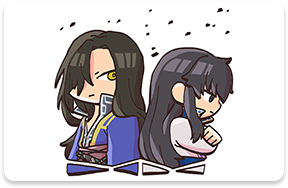 A traveling swordswoman in search of her brother. Her impressive skills and good looks have enlivened many arenas. Karel’s younger sister.

A woman who travels in search of the best swordplay opponents anywhere. Karel’s niece.