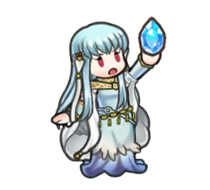 Ninian is a dancer with an otherworldly atmosphere about her. In fact, I’m told that she’s actually an oracle with uncanny powers, and her dancing is part of a sacred ritual! 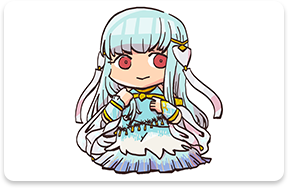 Ninian and her brother, Nils, have always traveled together. Well, it might be more accurate to say that they’ve been on the run—a group of assassins called the Black Fang were after them because of the strange powers they share! 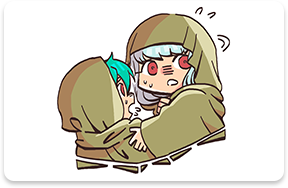 Ninian was captured by the group at one point, but Eliwood, the Marquess of Pherae, rescued her before she could come to harm. Ever the knight in shining armor, he vowed to protect her from then on. 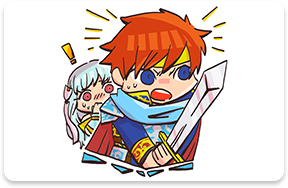 Ninian wasn’t used to opening up to others, but she was touched by Eliwood’s kindness, and soon she opened up to him and to others as well. I hope I can be her friend too! 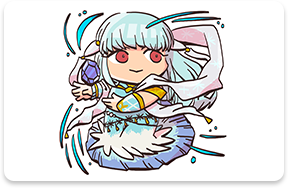 A noble of Pherae and a member of the fellowship he formed together with Hector and Lyn. A true and just lord who has earned the faith of his subjects. He protects Ninian, who was being hounded by the Black Fang.

A young bard who has a mysterious atmosphere about him. Ninian’s younger brother.

The one manipulating the Black Fang from the shadows. Little is known about him, save that he is pursuing Ninian and Nils to claim their power.