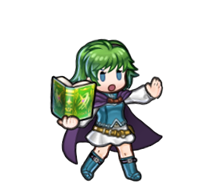 Nino is a member of the Black Fang assassins. But how did someone so sweet and charming end up in company like that? Well, it’s because she was adopted by the group’s leader, Brendan! 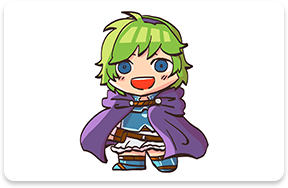 Nino had two stepbrothers, Lloyd and Linus. They were part of the Black Fang’s elite, the Four Fangs, and they worked to help the weak and punish those they deem wicked. They really cared for Nino. 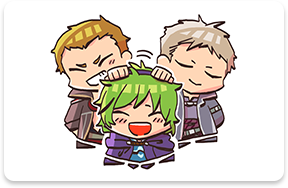 However, after failing to carry out a mission, Nino was next to be targeted by the Black Fang! It was Jaffar who saved her from the group’s clutches. 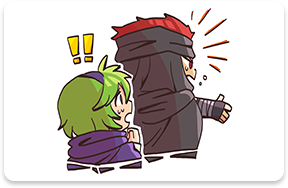 While she was on the run with Jaffar, Nino’s talent for magic continued to flourish. No matter what predicament she finds herself in, her spellcasting prowess and cheerful smile will see her through! 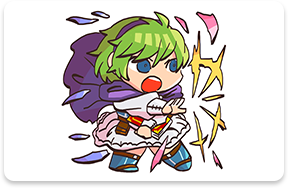 A member of the Black Fang assassins. Delivers justice to those they deem criminals. Known as the White Wolf. Son of the group’s leader. Nino is his adopted sister.

A member of the Black Fang known as Mad Dog and an equal match for his brother Lloyd. He brings judgment down on those he deems evil. Nino is his adopted sister.