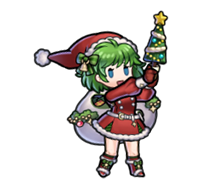 Nino might be one of the Black Fang assassins, but she’s actually very kind and gentle. And now she’s attending the winter festival in an adorable outfit! 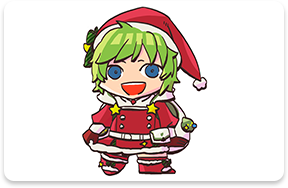 Wow, that really is a cute skirt! Everyone’s going to smile when they see Nino all dressed up for the festivities. 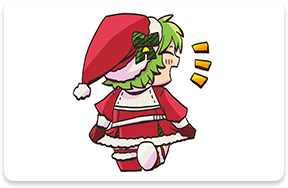 I bet her bag is just stuffed with presents, too! As if the outfit wasn’t enough to melt the hearts of everyone at the festival! 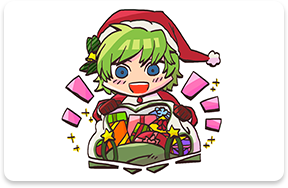 Oh, and Nino’s brought company—check out her friend Jaffar! I hope they enjoy this most special of festivals together. 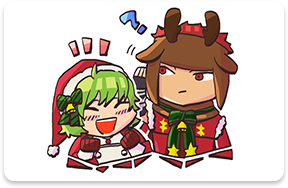 A member of the Black Fang assassins. Delivers justice to those they deem criminals. Known as the White Wolf. He’s like a brother to Nino.

A member of the Black Fang known as Mad Dog and an equal match for his brother Lloyd. He brings judgment down on those he deems evil. To Nino, he’s like a kindly older brother.