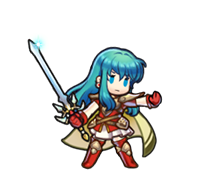 Eirika is the princess of Renais, one of the kingdoms of the continent Magvel. A kind woman beloved by her people, she is close with her twin brother, Ephraim. 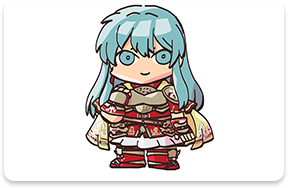 The peace that Renais enjoyed was shattered by a sudden invasion by Grado, the empire that occupied the south of Magvel. Ephraim went to the front to fight the invasion, leaving behind a worried Eirika. 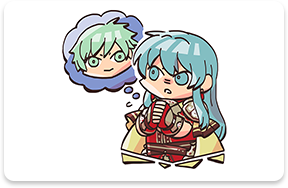 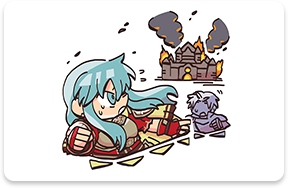 But it wasn’t long until she set out on a journey to help Ephraim, who was still fighting against Grado. I hope the two can be safely reunited…but it sounds like they have a lot ahead of them! 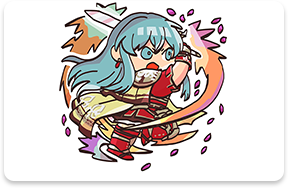 Prince of Renais. Eirika’s twin. Cares deeply for his sister. His confidence has sometimes put him in danger.