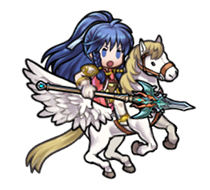 The kingdom of Frelia is home to a great many pegasus knights. Among them is Tana, Princess of Frelia, and much is expected of her! 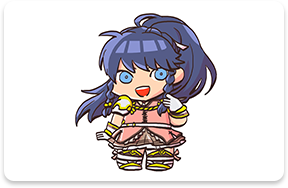 Tana is friendly, kind, and loved by her people. Her personality is quite the opposite of her brother’s, with whom she sometimes quarrels, but the two care for each other deeply. 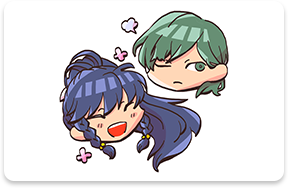 Tana became involved in the war when the Grado Empire invaded Renais. Thinking nothing of her own safety, she charged in to help her friends, Princess Eirika and Prince Ephraim. 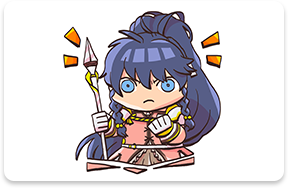 Eirika and Ephraim would go on to see even fiercer battles during the war, and it was Tana’s warmth that helped to support them through the ordeals of leadership! 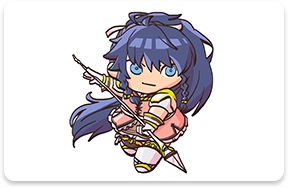 Prince of Renais. Eirika’s twin. Cares deeply for his sister. His confidence has sometimes put him in danger. Tana’s friend.