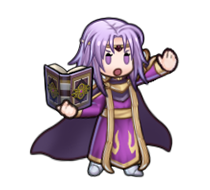 The Grado Empire occupies the southern half of the continent of Magvel. Among its royal family is Lyon, the Prince of Grado, who’s well known for his gentle disposition. 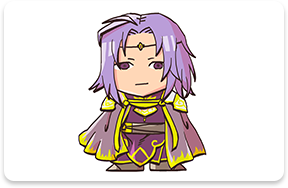 Lyon has two close friends from outside of the Empire: Prince Ephraim and Princess Eirika of Renais, who traveled to Grado to study. He really admires Ephraim’s vitality and Eirika’s kindness. 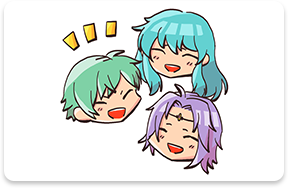 Even when Grado and Renais went to war with each other, Ephraim and Eirika kept the faith in their friendship with Lyon. They were sure that he’d try to stop the war… 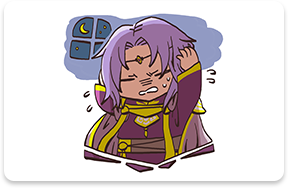 And yet, it seems that during the chaos, Lyon was fully immersed in some kind of secret research. But what could have so completely absorbed him? 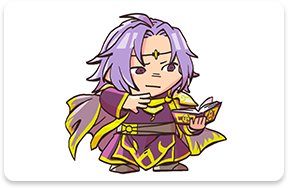 Prince of Renais. Eirika’s twin. Cares deeply for his sister. His confidence has sometimes put him in danger. Friends with Lyon.