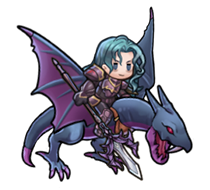 The imperial army of Grado is the most powerful in all of Magvel, and it’s led by a group of six mighty generals. Today, I’ll be introducing you to one of their number: Valter, also known as the Moonstone! 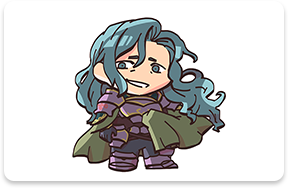 A wyvern knight, Valter leads his men into battles across the continent. He’s a cruel and vicious man who seems to truly relish in war and bloodshed. 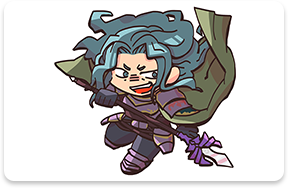 He wasn’t always like that, though—he was driven mad by the powers of a cursed lance. From the moment he laid hands on it, no one was spared from his cruelty; not even the weak and defenseless. 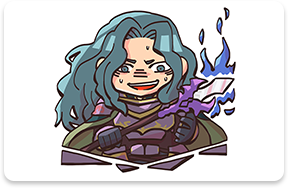 Having succumbed to the curse, Valter was denied an honorable path in life. But I think if we let him fight alongside us, maybe, just maybe, he’ll find a way to turn over a new leaf! 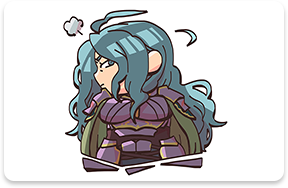 One of Grado’s oldest generals, he is known as the Obsidian, one of the Imperial Three. Owner of the cursed lance, which had been in his family for generations.