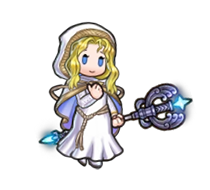 Natasha is a cleric from the Grado Empire. She might seem quiet and delicate on the outside, but she’s stronger than steel on the inside! 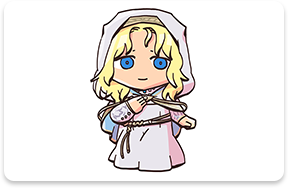 Natasha was serving at a temple in Grado when she learned of Emperor Vigarde’s plot to destroy the Sacred Stones. 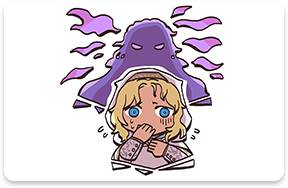 Fearing the worst, Natasha fled Grado to warn the countries that held the Sacred Stones. It was an arduous journey with Vigarde’s men in hot pursuit. 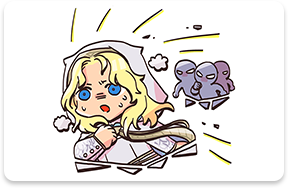 During her travels, Natasha met Eirika and joined the Renais army. She risked everything and betrayed the country she loved in order to put a stop to the looming calamity! 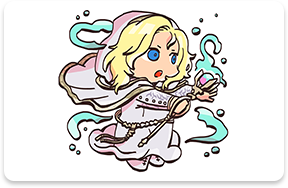 A mercenary who loves to gamble. He has an evasive, almost aggravating personality. He helped Natasha when she was being pursued by Grado.

Royal mage of Grado and researcher of dark magic. He knows the secret of Prince Lyon’s change and the Dark Stone’s creation. Like Natasha, he also knows the reason why Emperor Vigarde turned to war.

Princess of Renais. Ephraim’s twin. Cares dearly for her brother. Her kindness has sometimes put her in danger. She took Natasha under her protection when the latter was being pursued by the Grado army.